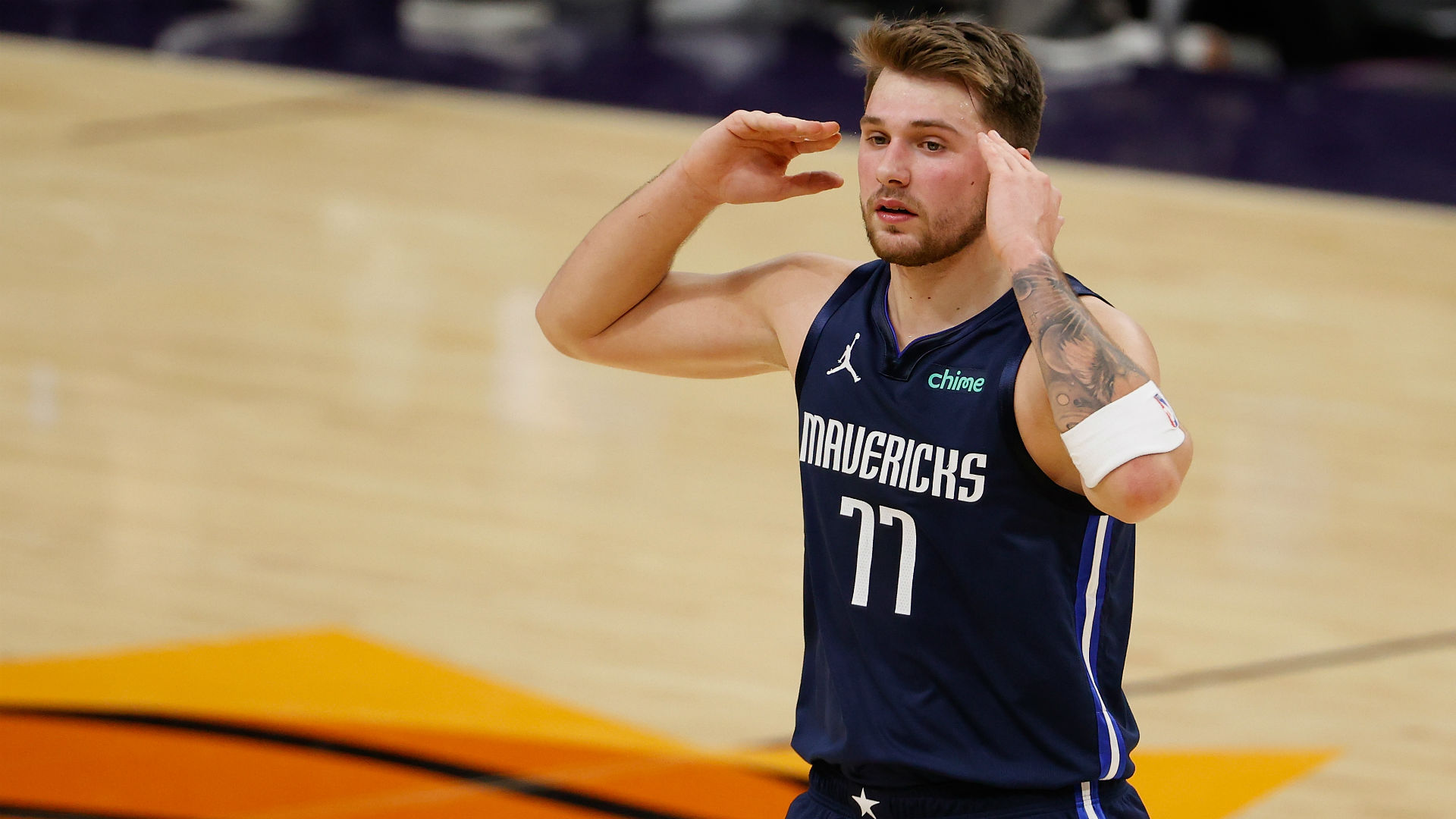 The young Mavericks star was given a Flagrant 2 and an automatic ejection for a hostile act toward the Cavaliers’ Collin Sexton on Sunday night. The act was a chop that landed near Sexton’s groin as the two battled for position in the lane. Officials termed the strike “aggressive.”

Doncic’s swipe was clear on replay.

Doncic said last week that he needs to keep himself in check and not complain so much. His realization came about as he received his 15th official technical of the season, one shy of triggering a one-game suspension (another T had been previously rescinded).

Fortunately for Doncic, his early shower Sunday didn’t hurt the Mavs on the court and the flagrant foul won’t put him over the limit for technicals. Dallas cruised to a 124-97 victory that moved it a full game ahead of the Trail Blazers for the fifth seed in the West.