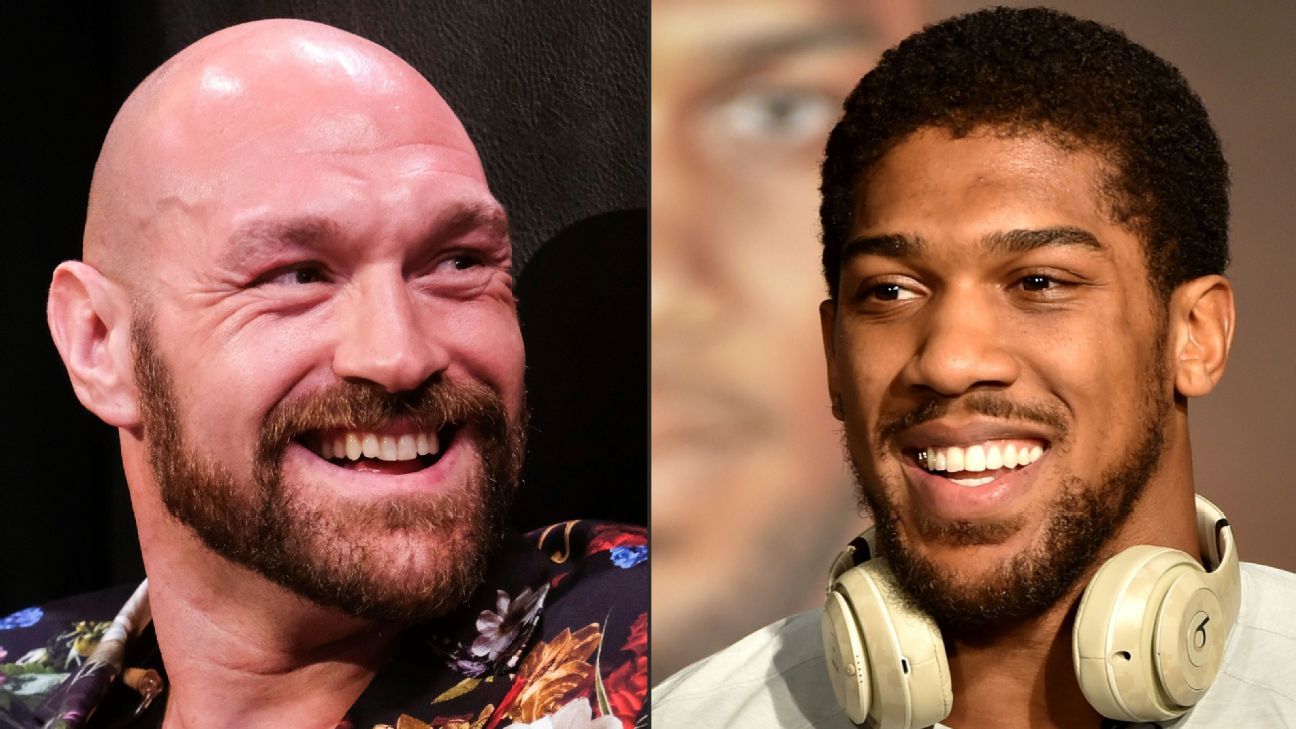 “It’s the same people we did the deal with for Andy Ruiz; that event was spectacular. As partners they were fantastic as well.”

Joshua won back his belts from Mexican American Andy Ruiz Jr. in Diriyah, on the outskirts of the Saudi capital Riyadh, in December 2019.

“We’re very comfortable. Anthony’s comfortable, he knows those people,” Hearn said. “They delivered on every one of their promises last time. We’re ready to go.”

Hearn said it made more sense to go for the 14th in terms of the global spectacle, with the Tokyo Olympics finishing on Aug. 8, but hoped to nail down the date and venue in the next few days.

Fury and Joshua signed a two-fight deal in March to unify the title.