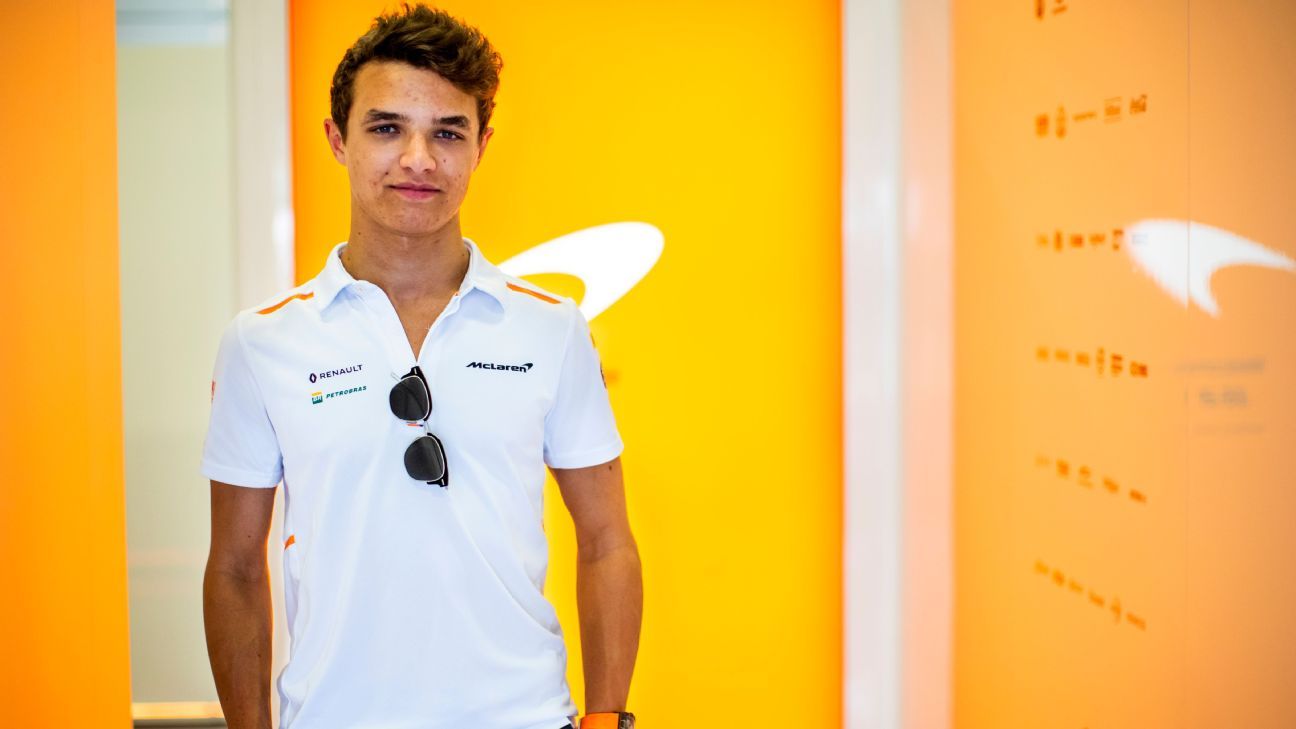 In recognition of Mental Health Awareness Week 2021, this May, ESPN highlights the stories of athletes, coaches and other sports figures who have experienced personal battles with mental health, and who want to use their platforms to openly discuss what happened next, and what helped them.

These stories reflect a broad range of subjects and experiences, including life amid the coronavirus pandemic, living with anxiety, depression, coping with pressure in their respective sports, dealing with addiction, and many more.

When Stuart Meaker went through a divorce two years ago, he started speaking to a therapist. Realising there’s no quick fix when mental health issues arise, he has continued those sessions every couple of weeks, well beyond the initial three months or so that seems standard when someone seeks help through a difficult life event.

In that time, Meaker, the Sussex seamer who was once on the fast-track to England honours, has learnt a lot about quick fixes.

“What a lot of people do when they end up going through difficult life circumstances or relationship break-ups is they throw themselves wholeheartedly into their job and their career, their cricket, whatever it is, because it’s a great means of distraction,” Meaker tells ESPNcricinfo.

During the delay of the 2020 Formula One season, drivers used various strategies to keep themselves occupied. McLaren’s Lando Norris tells ESPN’s Nate Saunders why he decided to use his platform to be open about his mental health, and how he inadvertently helped others.

England prop Joe Marler has urged the British & Irish Lions to bring a clinical psychiatrist with them when they tour South Africa later this year.

The 37-man squad for the tour was announced last Thursday and Marler has advocated that the mental wellbeing of the players has to be a priority this summer.

I’m trying to get more comfortable with saying, “This is my value, and this is what I deserve and I’m asking for it.”

I’m not always good at that, and most women don’t demand that. We’re kind of like, “Oh, whatever is given, we have to accept it.” We need to start understanding our value. Recently, I agreed to a 5-year contract extension [worth $5.85 million in base salary over five years] to continue as the head coach for the Arizona women’s basketball team. It made me feel appreciated, it made me feel valued, it made me feel like Arizona was investing in me long term.

I also value my home life.

Albion Rovers striker David Cox has announced he has quit football after he said he was verbally abused by an opposition player about his mental health struggles.

The 32-year-old, who was on the bench for the Scottish League 2 game against Stenhousemuir, left the stadium at half-time after he said he was taunted about his previous suicide attempts.

English football, including clubs in the Premier League and Women’s Super League, will undertake a three-day social media boycott next week in response to “the ongoing and sustained discriminatory abuse received online by players and many others connected to football.”

Liam Livingstone, the England and Rajasthan Royals batter, has opted to return home early from the IPL, citing “bubble fatigue” after spending much of the last ten months moving in and out of biosecure environments. The Royals said that Livingstone had flown back to the UK on Monday, before India was added to a “red list” of countries from which the arrivals need to undergo a mandatory ten-day quarantine period.

Barcelona coach Ronald Koeman said Clement Lenglet has struggled to deal with the criticism which followed his mistake in Sunday’s 1-1 draw against Cadiz.

Lenglet’s foul on Ruben Sobrino in the final minute of the game handed Cadiz a penalty, which they scored from, as Barca missed the chance to close the gap on La Liga leaders Atletico Madrid to six points.

Former Manchester United manager Sir Alex Ferguson has said it is his personal duty and the game’s responsibility to address the problem of dementia that has impacted several former players.

The issue of dementia in the professional game was sparked by the death of England’s Nobby Stiles in October and there have been calls for the issue of head injuries in sport to be given further attention.

Stiles and many of his 1966 World Cup winning teammates had been diagnosed with dementia before their deaths while United great Bobby Charlton also disclosed his diagnosis recently.

Hernandez scored just two goals in his maiden season in Major League Soccer as Galaxy missed out on the playoffs and, in February, told the LA Times he had “hit rock bottom.”

The 32-year-old also said he did some soul searching at the end of last season and that he hopes people can talk more openly about their personal struggles.

“I’m not a robot, I’m not perfect,” ​Hernandez said in a news conference. “It is a difficult topic to talk about, which I hope can be normalized, no matter who you are or how much money you have — it doesn’t matter, we’re all humans.

The Professional Footballers’ Association (PFA) are increasingly concerned by the prospect of hidden mental health issues within the game after identifying a decline of more than 25% in members accessing the organisation’s counselling services during the coronavirus pandemic.

Since 2016, the PFA has noticed year-on-year growth in terms of its members — including both present day and former players — making use of its confidential counselling services provided by Sporting Chance, the sports mental health charity.

But the numbers of members using the services are down by almost 29% during 2020 and senior figures within the PFA’s Player Welfare team believe that the constraints of lockdown and restrictions on social interaction are contributing to the worrying drop in speaking to counsellors.

Player X is having a hard time. “I never thought I would be doing an interview like this,” he says. “But yeah, this season hasn’t been easy.”

Player X is still on his entry-level NHL contract. He plays for a United States-based team but is from another country and is unsure when he can see his family again. He is renting a condo and admits the decorations are a little sparse. During training camp, he began struggling to fall asleep and noticed himself getting irritated on FaceTime calls with his parents or girlfriend — sometimes even letting calls go unanswered, which is unusual for him.

Going to the rink and being able to skate always felt awesome, he explains.

Derby winger Jordon Ibe has said he is suffering from depression in an emotional post on Instagram.

The 25-year-old joined Championship side Derby from Bournemouth at the end of last season and has made one appearance this term. He has has not been included in a matchday squad this year under manager Wayne Rooney.

“I want to apologise to all my fans around the world,” Ibe wrote on Instagram. ‘I’ve find (sic) myself in a dark place, due to suffering with depression. It’s no scheme for the media or to have my name in your mouths, I just find things hard truly.

“I appreciate all the love and messages from everyone. Times are hard in general due to this pandemic. I have the full support from my family and Derby County football club.

“I will fix myself and this situation, which I’m 100 per cent committed to. Not only for my family, close friend or my daughter but for me.”

Norman Cowans, the first West Indies-born fast bowler to play Test cricket for England, hopes that a new initiative from his former county Middlesex can help to reignite a passion for the game in the inner-city London communities where he learnt the sport as a teenager.

Cowans, who played 19 Tests and 23 ODIs between 1982 to 1985, was an integral member of the most successful Middlesex team of all time, as well as its most ethnically representative. During his 13 years at the club, he helped secure ten trophies, including four County Championships, and claimed 532 first-class wickets in that period at 22.57.

Alongside his fellow England cricketers, Roland Butcher, Wilf Slack and Neil Williams, as well as the West Indies fast bowler, Wayne Daniel, Cowans frequently took the field for Middlesex as one of five black cricketers – a ratio that reflects the ethnic mix of such boroughs as Haringey, Harrow and Brent that fall squarely within the club’s catchment area.