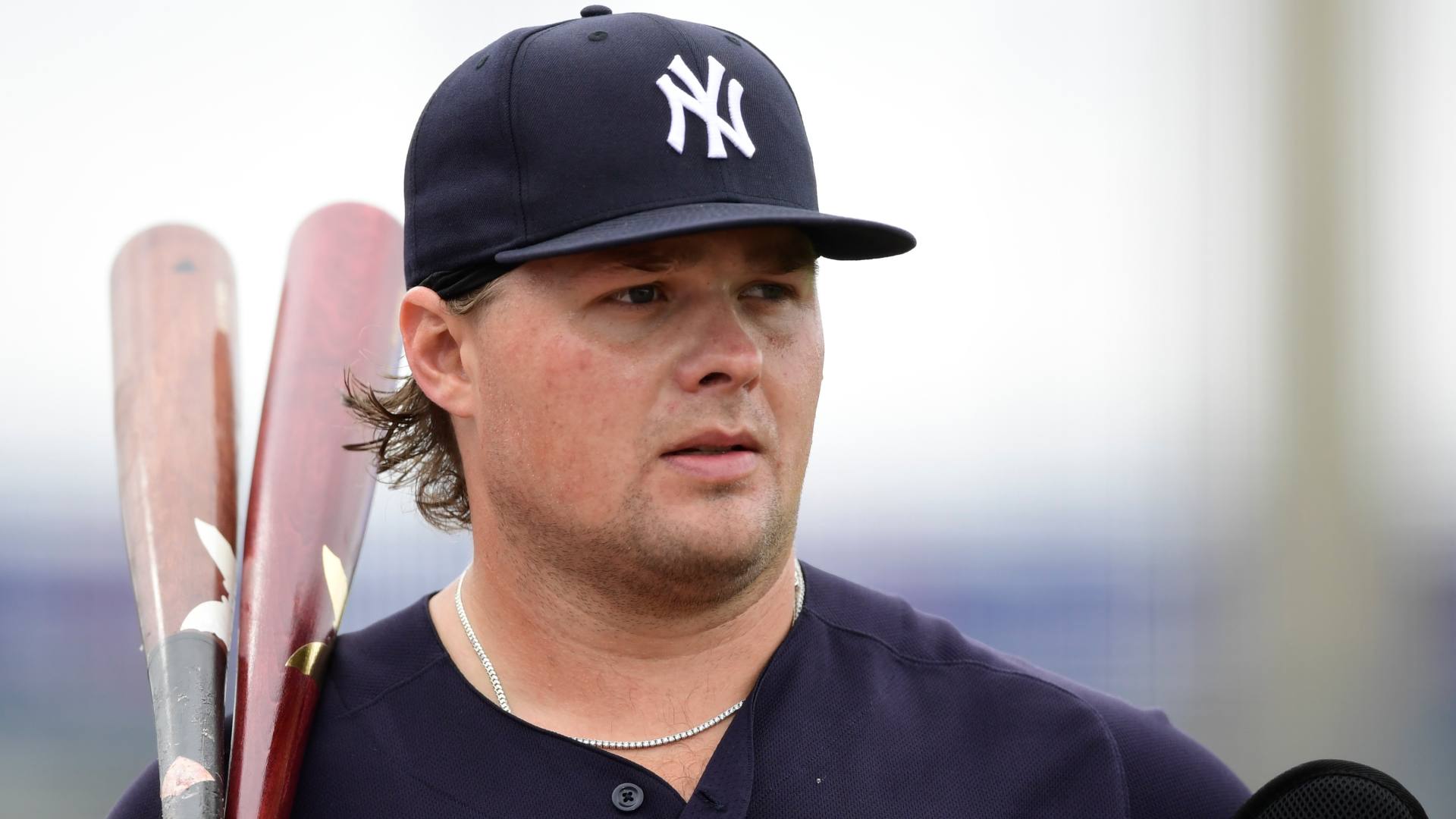 The 2021 season hasn’t exactly played out how the Yankees expected, but they seem to have weathered the early storms. And now, help — in the person of Luke Voit — is on the way.

Heading into the season, Aaron Boone’s club was considered by most — writers, broadcasters and the folks who set the odds — to be the favorite to lead the AL in wins and represent the Junior Circuit in the World Series. Instead, a couple of weeks into the season, people were wondering whether Boone would even be the manager when June rolled around.

MORE: Why 39-year-old Adam Wainwright is a complete-game king in 2021

The low point was a 4-1 loss to Atlanta at Yankee Stadium on April 21, an L that left the club just 6-11. The Yankees had lost six of seven and hadn’t scored more than four runs in a long stretch of eight games. For a club that expected to score runs in bunches — the Yankees led MLB in runs scored in 2019 and the AL in 2020 — it was a horrible opening to the season.

“We’re not getting the job done as a whole, but I believe in this team, just like every single guy in that room believes in this team,” Aaron Judge told reporters after that game. “We don’t need to make drastic adjustments. We’re right there. We’re on the cusp of getting on a hot streak here and getting it rolling.”

Judge was right. The Yankees are 12-5 since that loss, the most wins in the AL in that stretch, and a big reason was the return of a big bat to the lineup.

More accurately, the return of a big bat actually making an impact. Giancarlo Stanton was batting a meager .158 with a .571 OPS in his first 15 games, including an 0-for-4 showing against the Braves in that loss. Since then? He’s batting .413 with a 1.226 OPS and six home runs in 15 games, mashing StatCast leaderboard line drives all over the ballpark.

And now, Voit is back. The Yankees announced his return Tuesday morning. He’d missed the first part of the season after surgery to repair a torn meniscus this spring. Voit, you’ll remember, led the majors with 22 home runs during the abbreviated 2020 season.

Nice to add a slugger like that to the lineup, eh?

“He obviously is an impact hitter, an impact bat and just adds a little bit more length and a little bit more heaviness to our lineup, so it’ll be good to get him back,” Boone told reporters. “I feel like he’s in a good spot physically. He’s been able to rack up a lot of live at-bats here this week, so we’re looking forward to getting him back for sure.”

The Yankees have struggled to replace Voit at first base. Jay Bruce started there early, but hit just .118 in 10 games and retired. After that, the position was split between DJ LeMahieu and Mike Ford, who is batting just .118 on the season. And when LeMahieu was at first, that meant Rougned Odor was at second; he was batting .164 with an 80 OPS+ in 19 games before he landed on the IL.

Now, it’s Voit at first and LeMahieu at second. Much more stability. It doesn’t solve every problem — they still need Gleyber Torres and Aaron Hicks, to name a few bats, to produce closer to career levels, and starters not named Gerrit Cole could be more consistent (though they have been better lately).