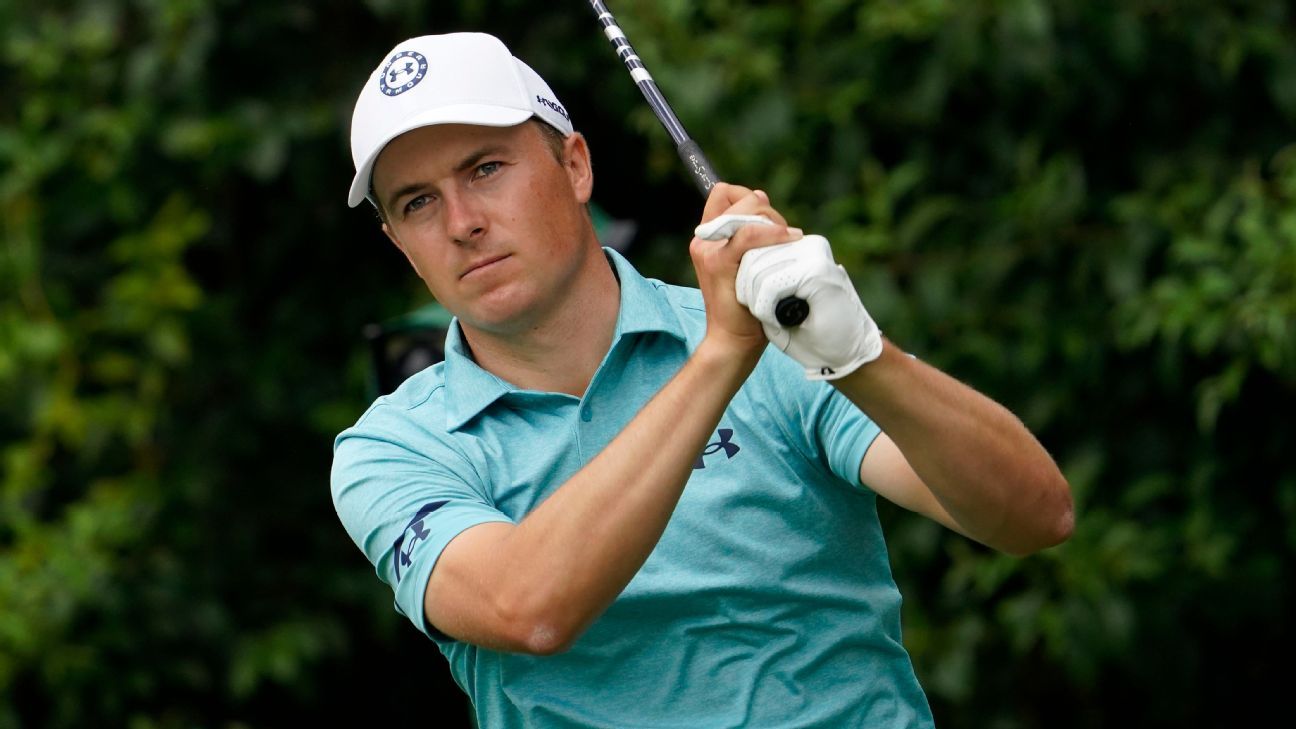 Jordan Spieth, who is making his first start since the Masters at his hometown AT&T Byron Nelson tournament this week, disclosed Tuesday that he tested positive for COVID-19 three weeks ago.

Spieth, who won the Valero Texas Open on April 2 for his first PGA Tour victory in three-plus years, said he came down with the virus roughly 10 days following the Masters.

“Nobody I was around ever got it,” Spieth said Tuesday at TPC-Craig Ranch near Dallas. “And then it was the Wednesday of New Orleans when I started my symptoms — and it was bad for a day and a half and then it was just kind of annoying for the next five days. Kind of lost energy and sinus stuff.”

Spieth said he then started to get his full strength back and has returned to his routine.

“I would say the last week to week and a half now, I’ve been acting as if it never happened,” Spieth said. “I’ve just gone about my days … feeling full of energy and being able to hit kind of full workouts and practice sessions and all that kind of stuff. So [it] just kind of set me back a little bit.

“If there’s ever a good time during the season, it kind of worked out okay. But I was planning to continue to play. I wasn’t planning on taking a month off in the spring. So, at this point, it’s get back to playing golf and try and get in the same rhythm I was in and just be patient with it.”

Spieth said he discovered he had COVID-19 after taking a rapid test at home followed by two PCR tests. He withdrew from the Valspar Championship, which he planned on playing.

Although he quarantined in his own home, Spieth said his wife, Annie, did not get the virus.

“It’s certainly been a big deal for a lot of people,” said Spieth, who is now ranked 29th in the world. “I’m not downplaying that. I’m just saying as far as me getting it, I’m one of very many who have gotten it and you just go about the process of what you’re supposed to do: stay at home, stay away from people, wait until you get cleared, and then go back to work.”

Spieth is doing that now, playing this week before next week’s PGA Championship, the Charles Schwab Championship and the Memorial. He’ll then take a week off prior to the U.S. Open.