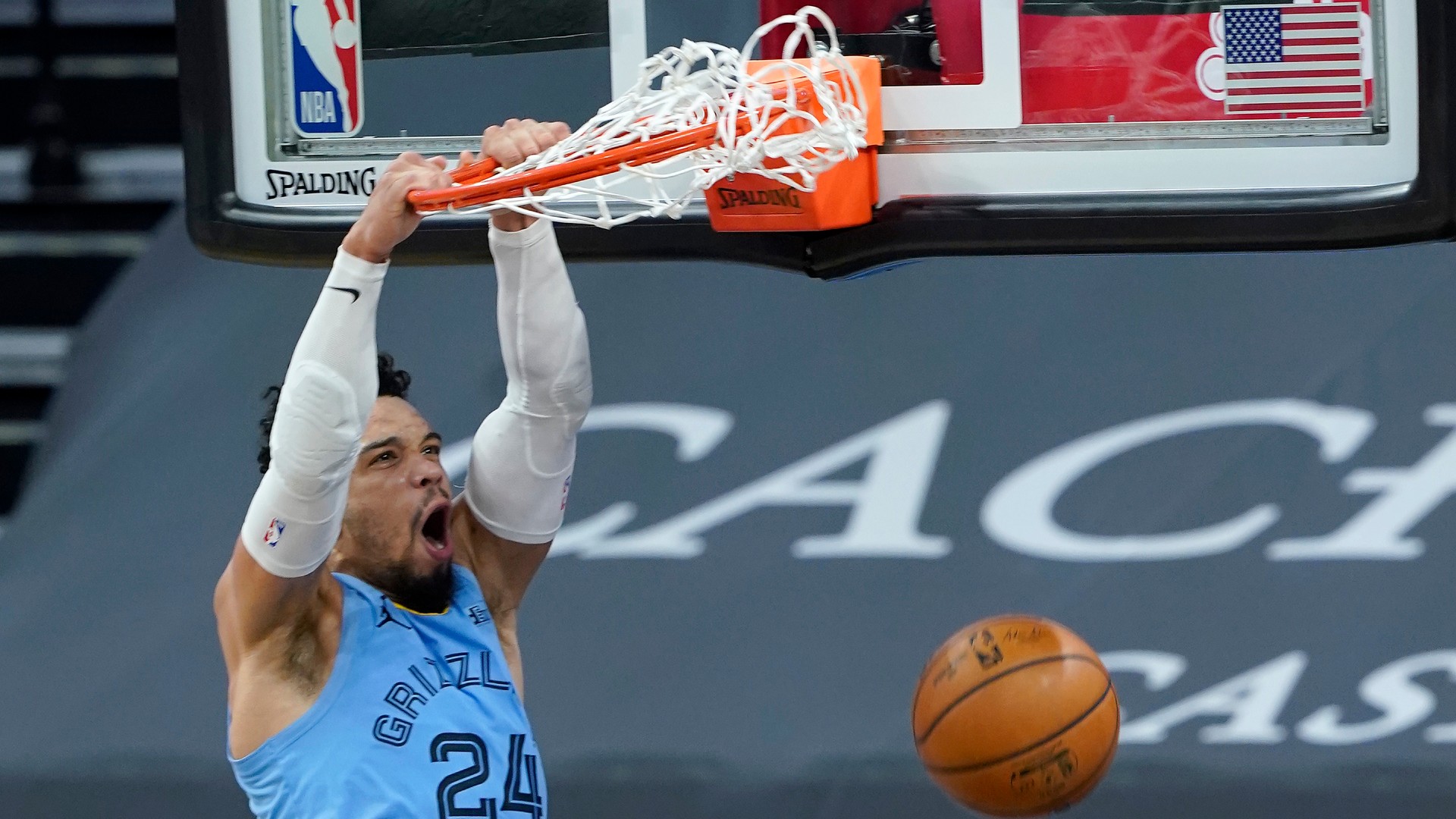 The Grizzlies notched an important on-court victory over the Kings on Friday night, but the knockout punch they landed in a hilarious Twitter exchange with Sacramento after the game may have been an even bigger win.

It all started when the Kings’ Twitter account decided to weigh in on the barbecue scene in both cities.

Naturally, they gave themselves the edge over their Tennessee counterpart.

But the Grizzlies weren’t going to go quietly into the night. They struck back with an absolute dagger against their California counterpart.

On Thursday, the Grizzlies eliminated the Kings from the Western Conference playoff race. It marked the 15th consecutive year of Sacramento missing the postseason, which tied an NBA record. Thus, the reference to 15 years to slow-cook the barbecue.

MORE: How to watch Kobe Bryant’s Hall of Fame enshrinement

To their credit, the Kings tried to respond and mitigate the damage. But even owning the joke couldn’t save them.

As the Grizzlies pointed out, there’s a lesson to be learned from this.

a lesson in don’t come unless you’re sent for.

And so, it was another losing night for the Kings on and off the court.

But after 15 years, they may be used to that.